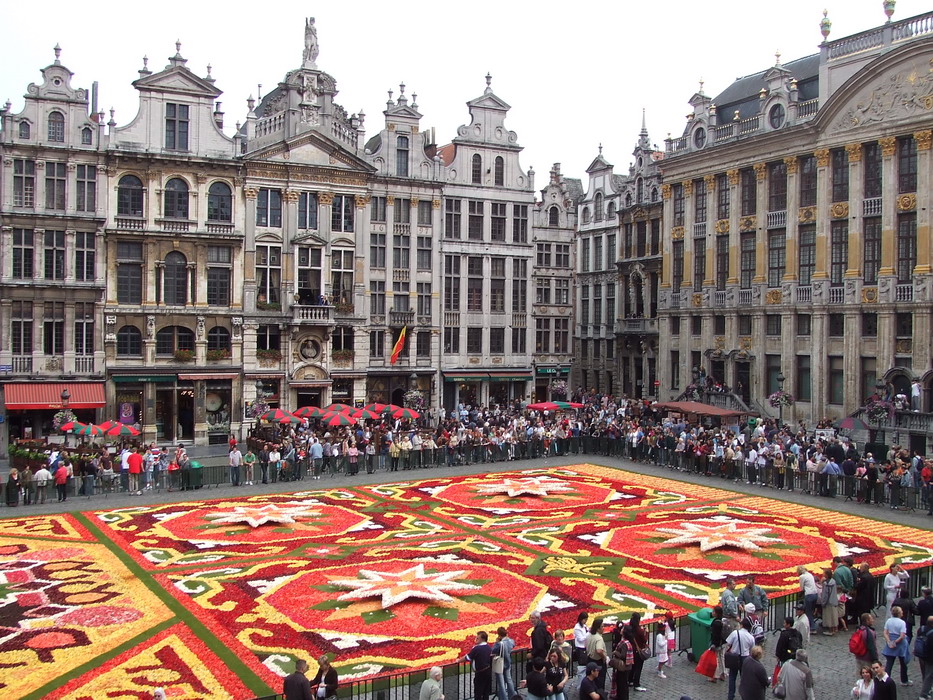 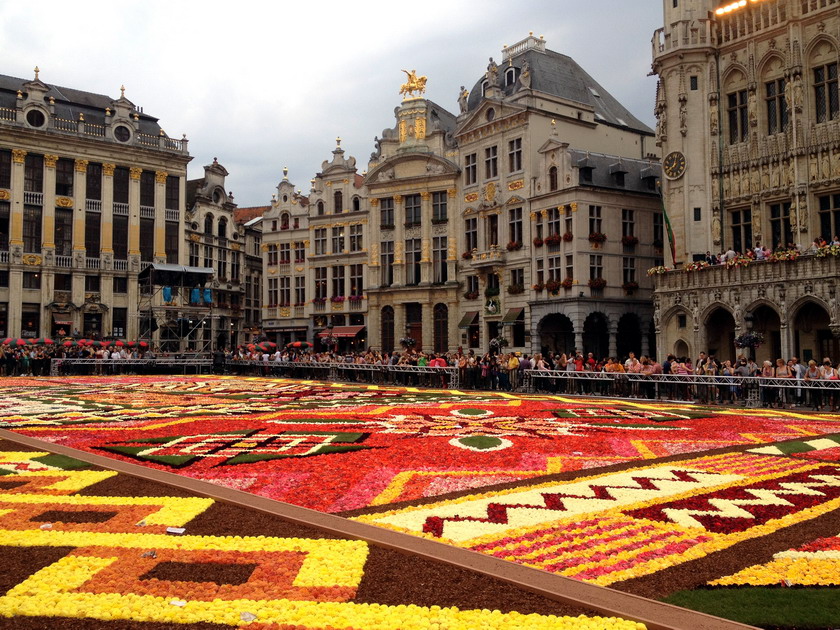 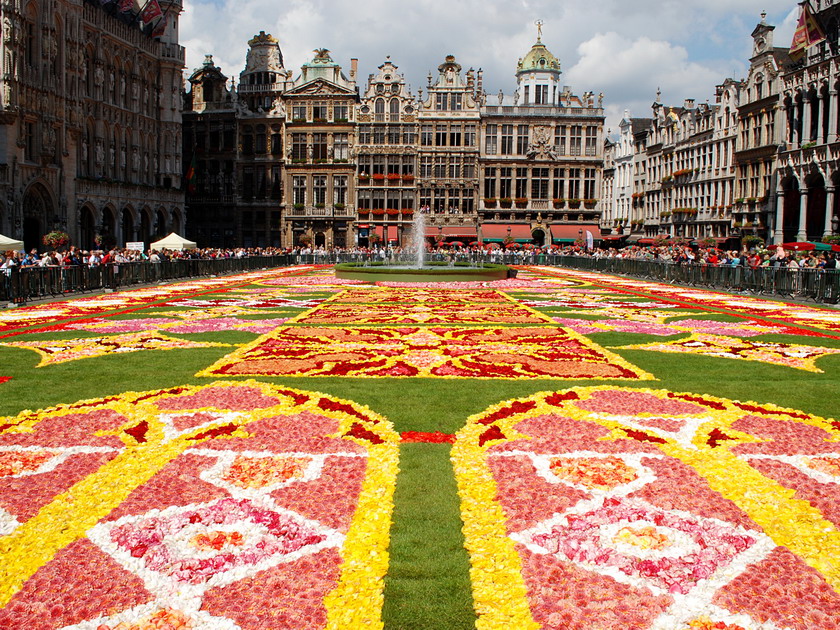 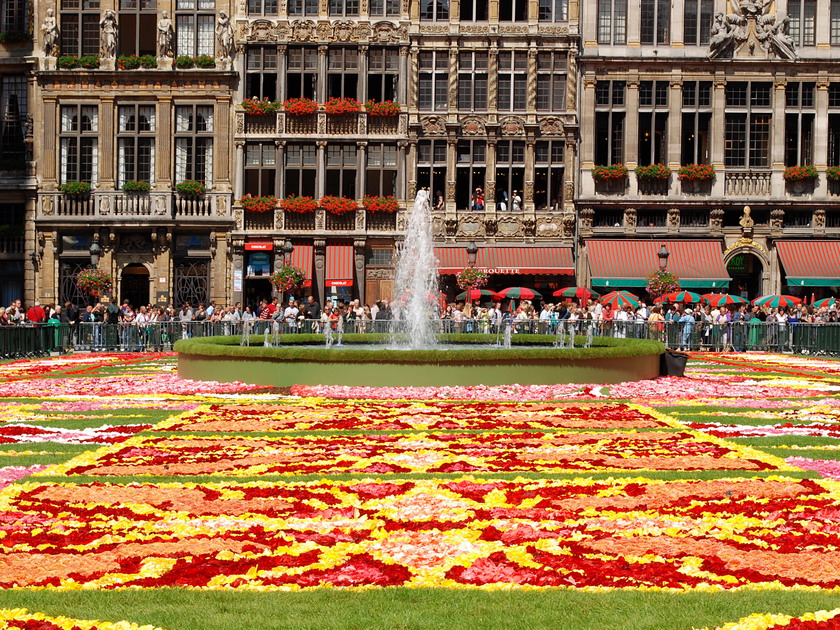 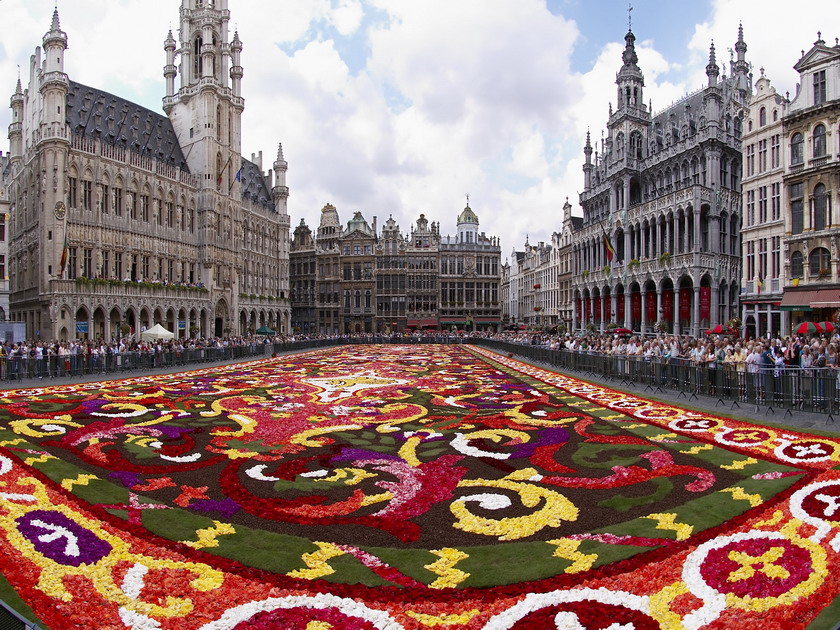 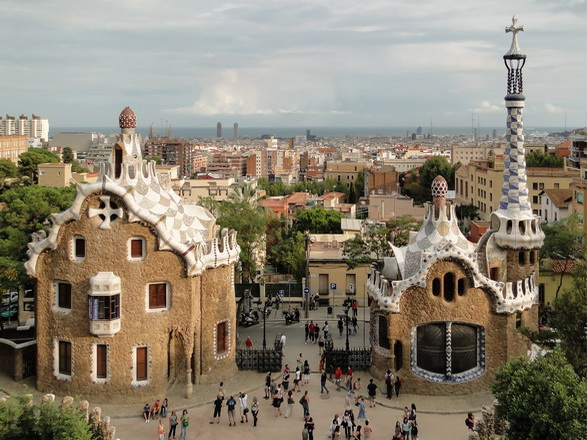 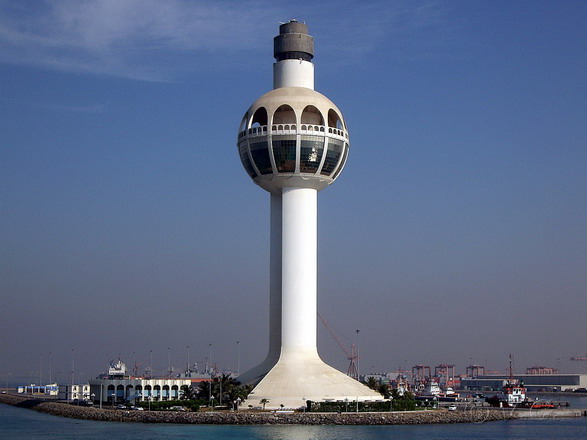 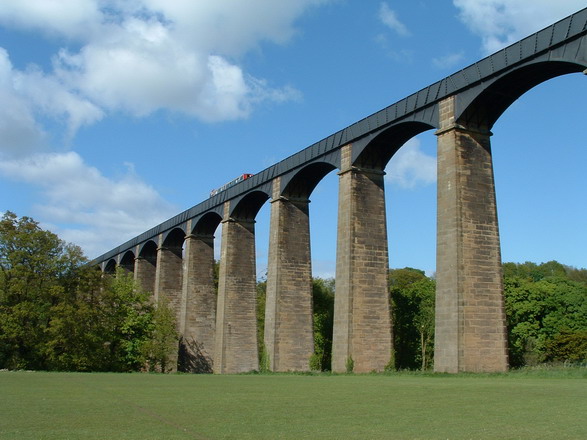 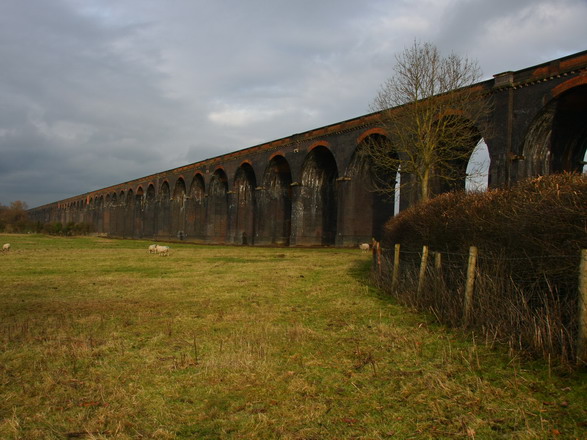 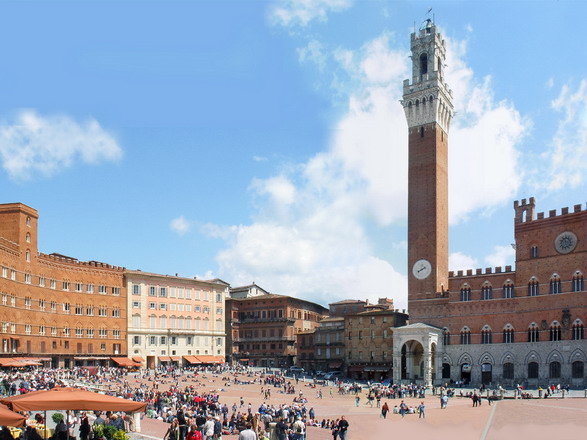 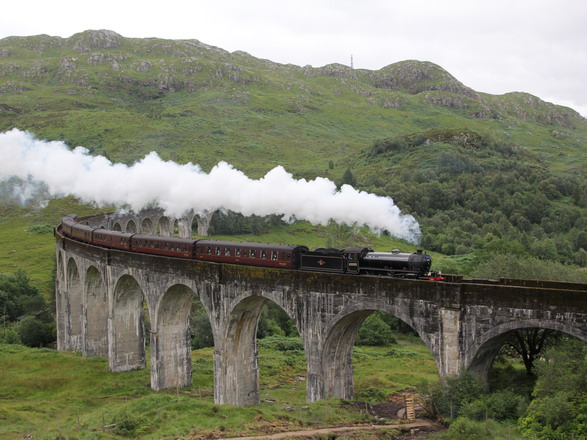 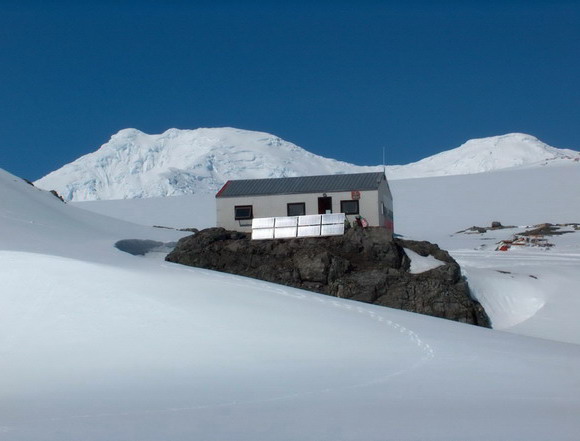 The market likely developed around the same time as the commercial development of Brussels. A document from 1174 mentions a lower market not far from the port on the Senne river. The market was well situated along the Causeway, an important commercial road which connected the prosperous regions of the Rhineland and the County of Flanders. At the beginning of the 13th century, three indoor markets were built on the northern edge of the Grand Place; a meat market, a bread market and a cloth market. These buildings, which belonged to the Duke of Brabant, allowed the wares to be showcased even in bad weather, but also allowed the Dukes to keep track of the storage and sale of goods, in order to collect taxes. Other buildings, made of wood or stone, enclosed the Grand Place. Improvements to the Grand Place from the 14th century onwards would mark the rise in importance of local merchants and tradesmen relative to the nobility. Short on money, the Duke transferred control of mills and commerce to the local authorities. The city of Brussels, as with the neighbouring cities of Mechelen and Leuven constructed a large indoor cloth market to the south of the square. At this point, the square was still haphazardly laid out, and the buildings along the edges had a motley tangle of gardens and irregular additions. The city expropriated and demolished a number of buildings that clogged the Grand Place, and formally defined the edges of the square. The Brussels City Hall was built on the south side of the square in stages between 1401 and 1455, and made the Grand Place the seat of municipal power. It towers 96 meters high, and is capped by a 3 m statue of Saint Michael slaying a demon. To counter this symbol of municipal power, from 1504 to 1536 the Duke of Brabant built a large building across from the city hall as symbol of ducal power. It was built on the site of the first cloth and bread markets, which were no longer in use, and it became known as the King's House, although no king has ever lived there. It is currently known as the Maison du roi (King's House) in French, though in Dutch it continues to be called the Broodhuis (Breadhouse), after the market whose place it took. Wealthy merchants and the increasingly powerful guilds of Brussels built houses around the edge of the square. In the late 18th century, revolutionaries sacked the Grand Place, destroying statues of nobility and symbols of Christianity.[2] The guildhalls were seized by the state and sold. The buildings were neglected and left in poor condition, with their façades painted, stuccoed and damaged by pollution. In the late 19th century, mayor Charles Buls had the Grand Place returned to its former splendour, with buildings being reconstructed or restored. The Grand Place continued to serve as a market until November 19, 1959, and it is still called the Great Market or Grote Markt in Dutch. Neighbouring streets still reflect the area's origins, named after the sellers of butter, cheese, herring, coal and so on. The Grand Place was named by UNESCO as a World Heritage Site in 1998. One of the houses was owned by the brewers' guild, and is now the home of a brewers' museum. Every two years in August, an enormous "flower carpet" is set up in the Grand Place for a few days. A million colourful begonias are set up in patterns, and the display covers a full 24 by 77 m, for area total of 1,800 square meters. The first flower carpet was made in 1971, and due to its popularity, the tradition continued, with the flower carpet attracting a large number of tourists.

Grand Place is added to the following trips: