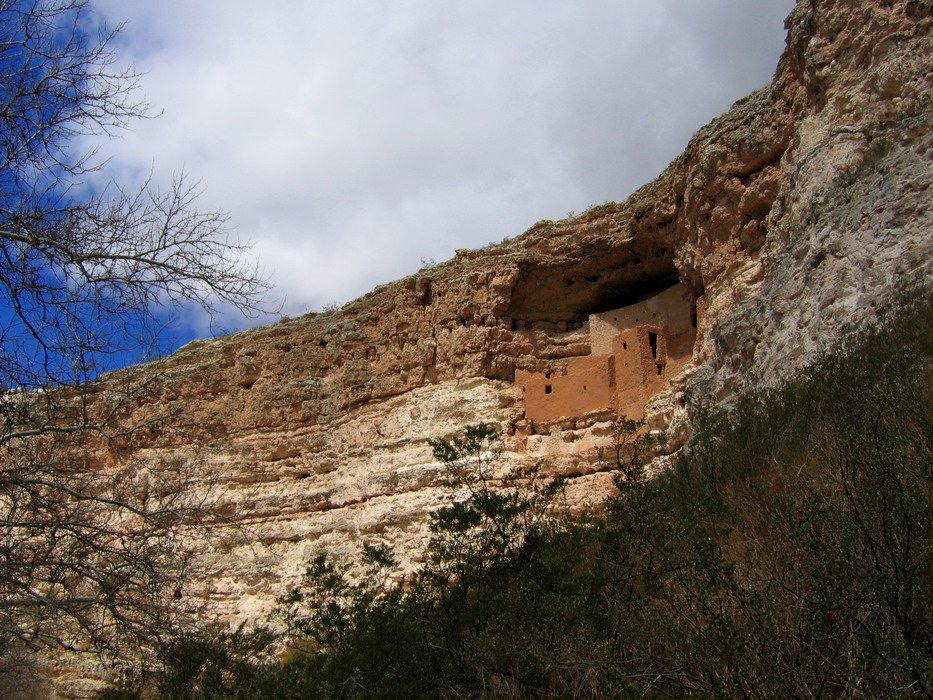 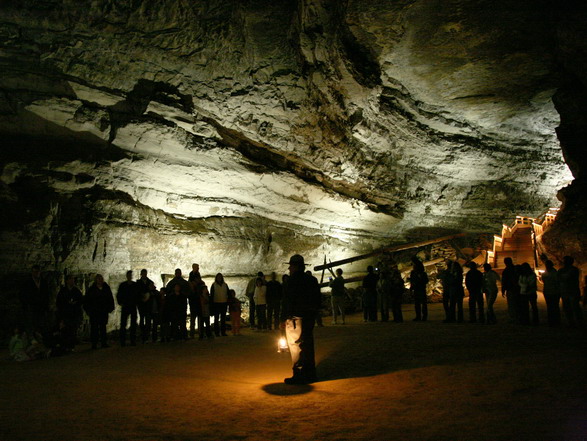 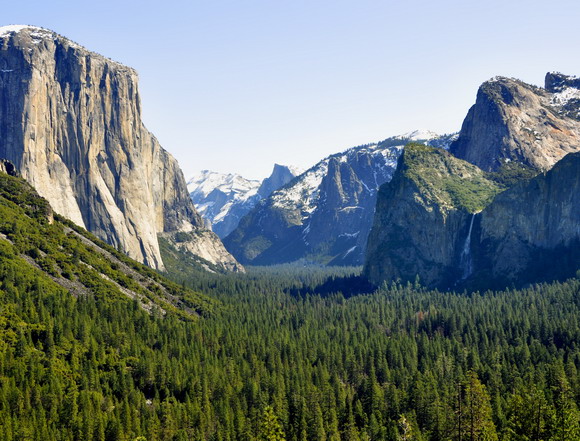 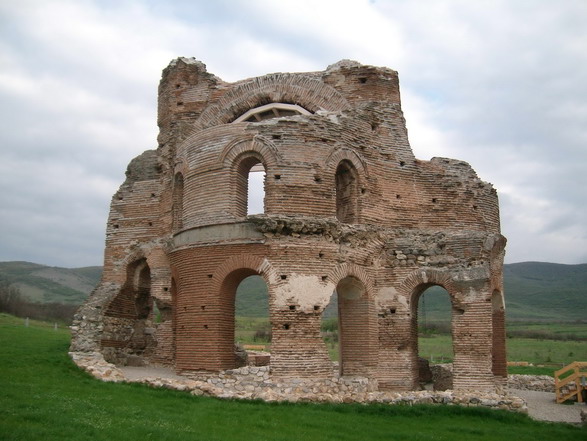 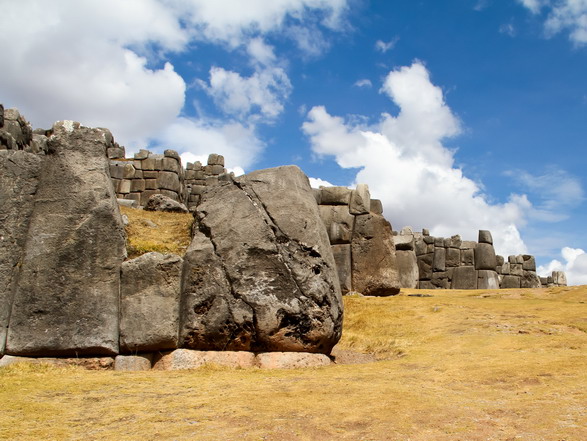 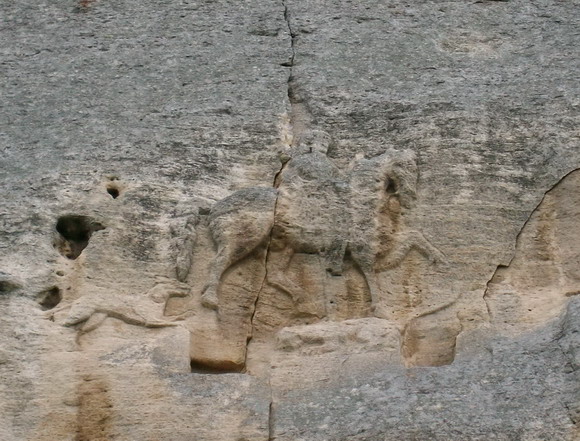 Montezuma Castle National Monument, located near Camp Verde, Arizona, in the Southwestern United States, features well-preserved cliff-dwellings. They were built and used by the Pre-Columbian Sinagua people, northern cousins of the Hohokam, around 700 AD. It was occupied from approximately 1125-1400 AD, and occupation peaked around 1300 AD.

Several Hopi clans trace their roots to immigrants from the Montezuma Castle/Beaver Creek area. Clan members periodically return to their former homes for religious ceremonies. When European Americans discovered them in the 1860s, they named them for the Aztec emperor (of Mexico) Montezuma II, due to mistaken beliefs that the emperor had been connected to their construction. The Sinaqua dwelling was abandoned 100 years before Montezuma was born and the Dwellings were not a castle. It was more like a /prehistoric high rise apartment complex/. Montezuma Castle is near the top of a Verde Valley cliff and is one of the best preserved cliff dwellings in North America. The area was briefly abandoned due to volcanic ash from the Sunset Crater Volcano. The five-story stone and mortar dwellings contain 20 rooms and once housed about 50 people. A natural overhang shades the rooms and shelters them from rain. Another part of the cliff wall bears the marks of an even larger dwelling, which has not survived. Due to heavy looting, very few original artifacts remain. The castle was carved into the limestone of a high cliff. This shows that the Sinaqua were very daring builders. It took ladders to climb Montezuma Castle which made it incredibly difficult for enemy tribes to penetrate the natural defense of the vertical barrier. The dwellings and the surrounding area were declared a U.S. National Monument on December 8, 1906.

Montezuma Castle National Monument is added to the following trips: