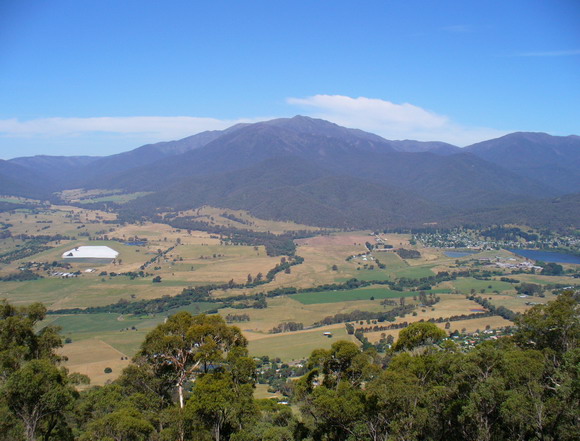 Mount Bogong, located in the Alpine National Park, is the highest mountain in Victoria, Australia. The Big River separates the massif of the mountain from the Bogong High Plains to the south. Bogong in the local Aboriginal language means bigfella. From the nearby town of Mount Beauty to its summit, Mount Bogong rises at 1986 meters and making it one of the highest peaks in Australia. 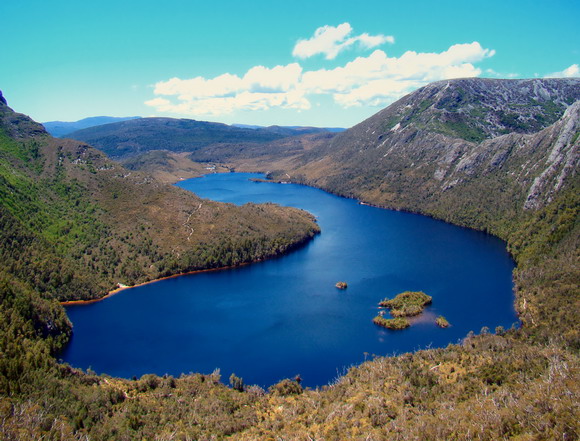 Dove Lake is a corrie lake near Cradle Mountain in Tasmania, Australia. It lies in the Cradle Mountain-Lake St Clair National Park. The lake is a very popular visitor attraction and is encircled by well maintained walking paths which also lead up onto Cradle Mountain. 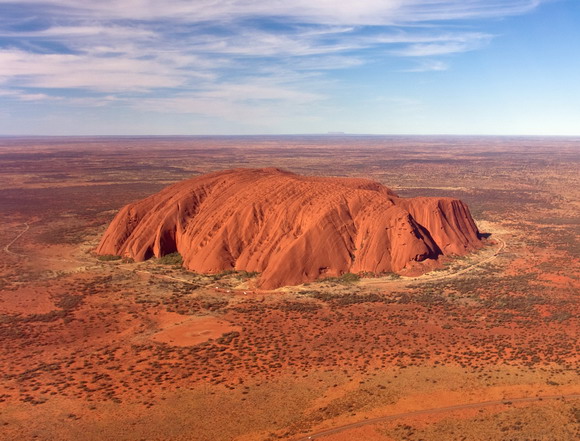 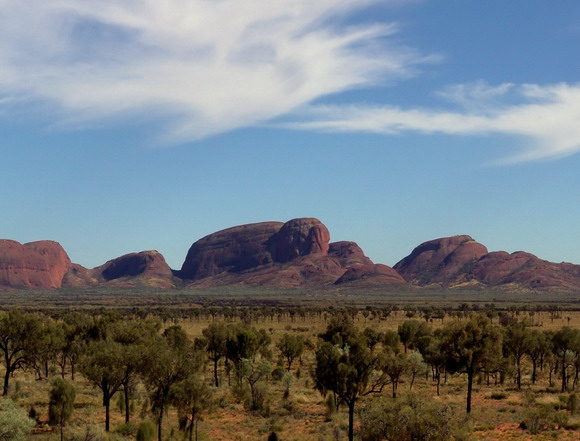