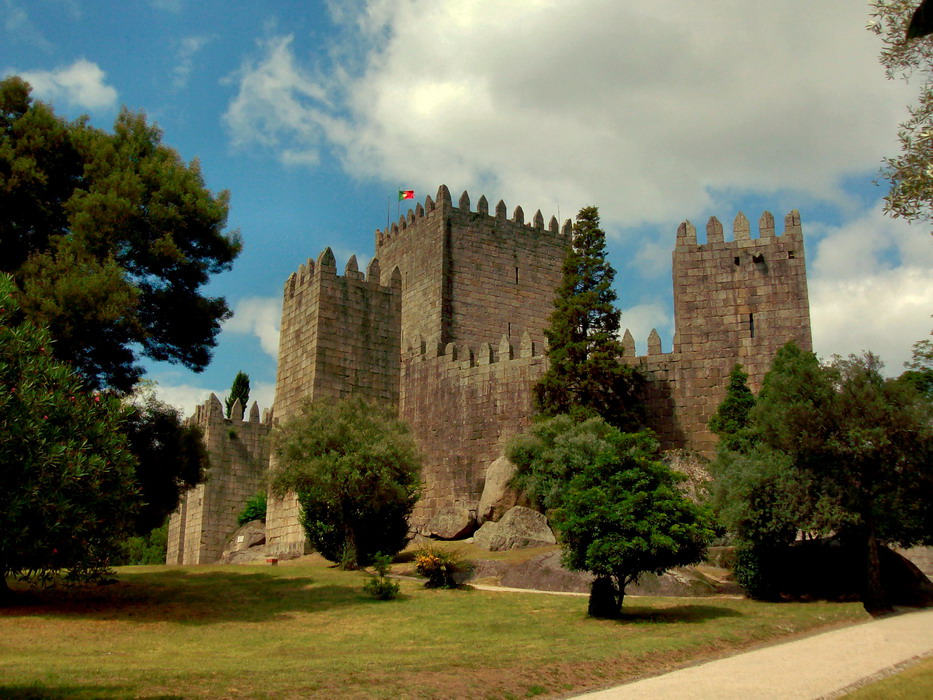 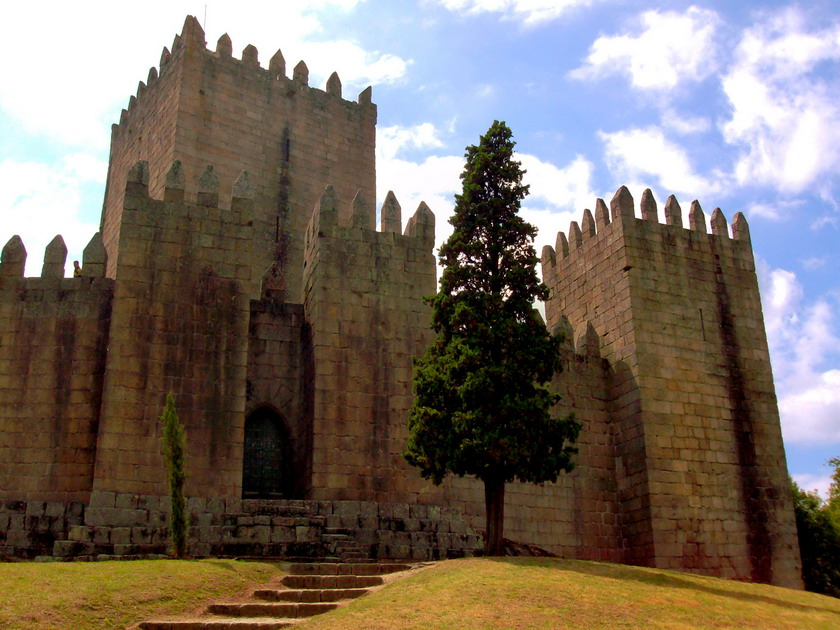 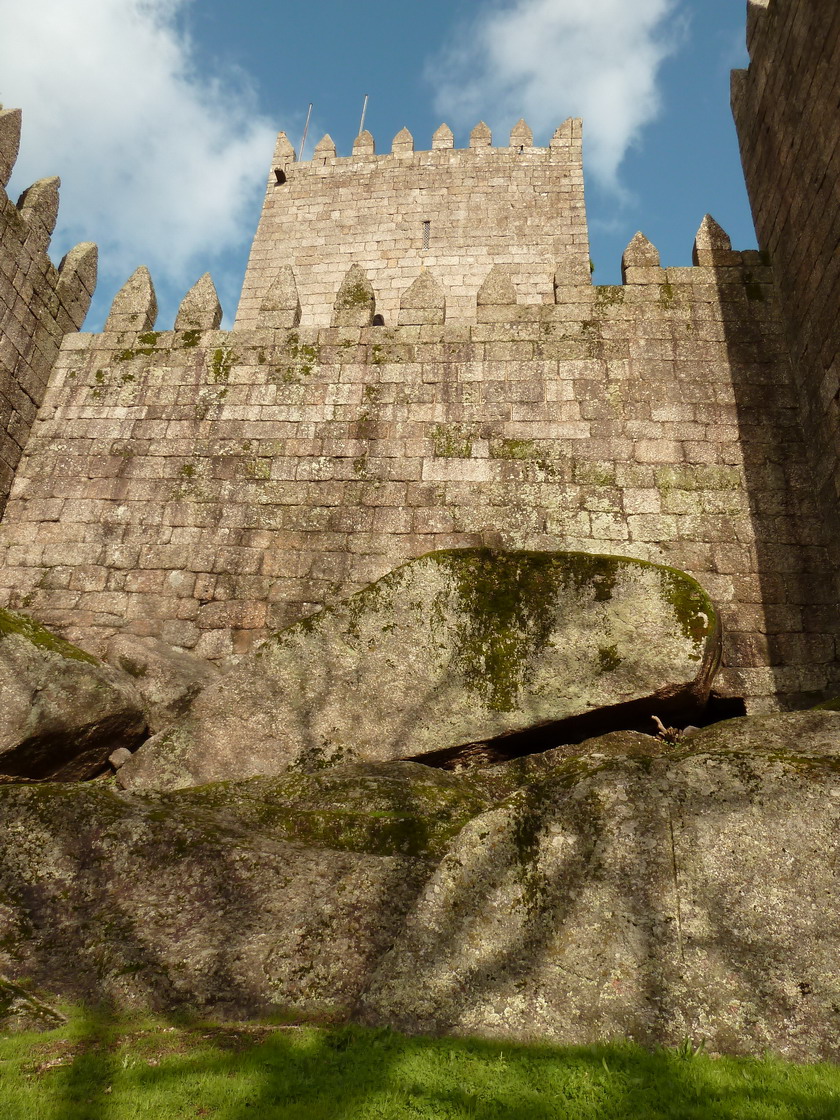 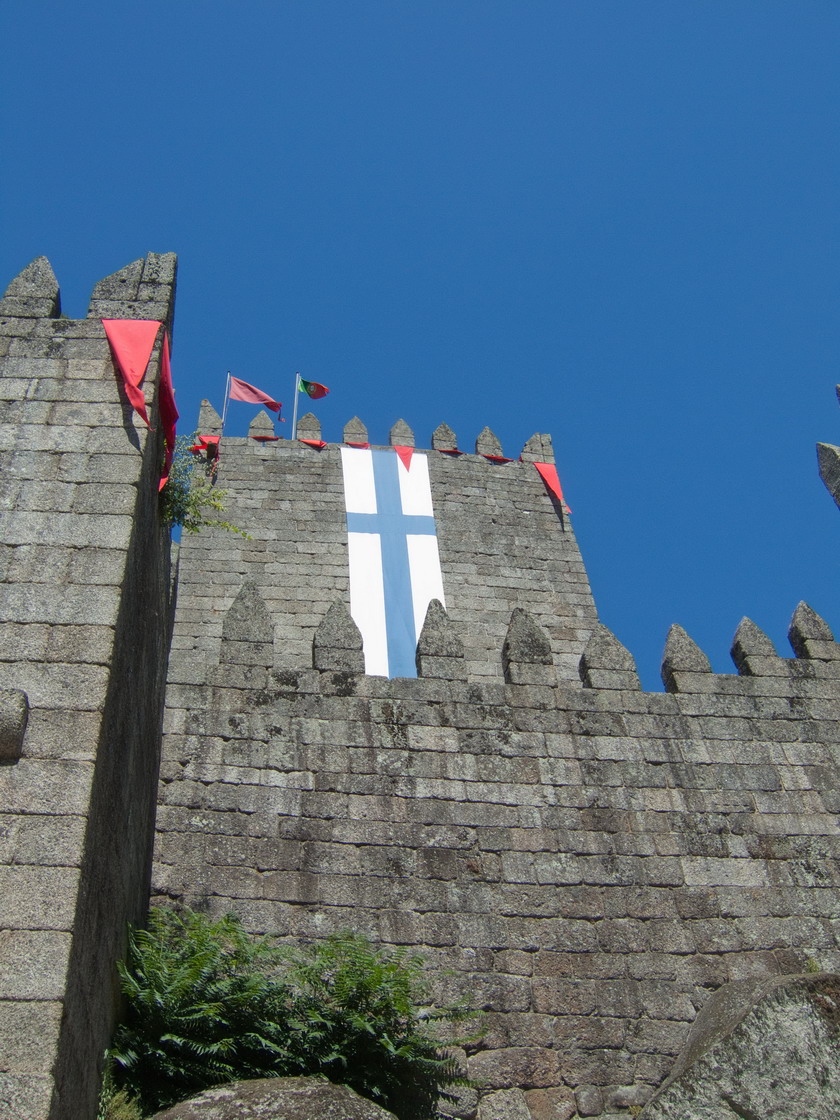 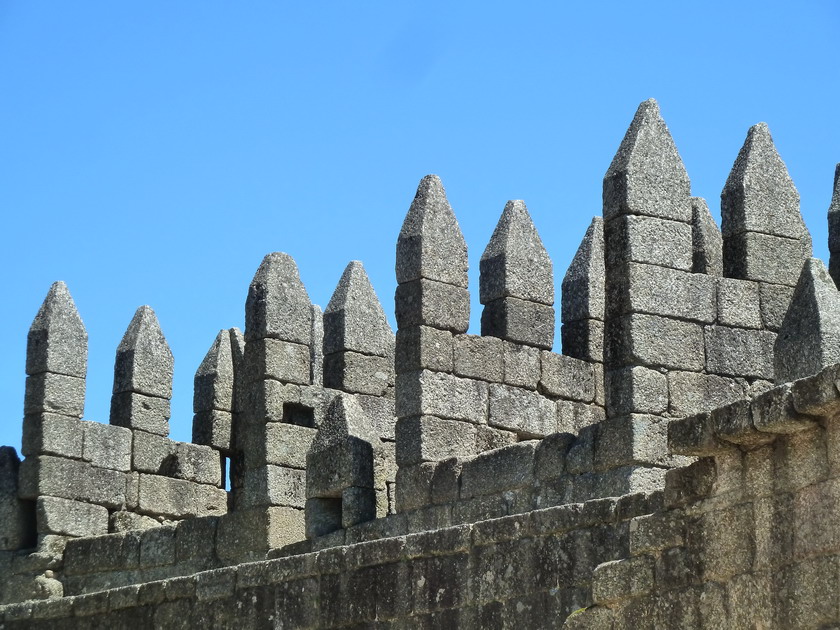 Castelo de Guimarães (English: Guimarães Castle), located in the city of Guimarães, Portugal, was ordered to be built by Dona Mumadona Dias in the 10th century in order to defend its monastery from Muslim and Norman attacks. Count Dom Henrique (to whom the County of Portugal had been granted) chose Guimarães to establish his court. The fortress, then over a century old, needed urgent renovation.

The nobleman chose to destroy what remained from Mumadona's construction, while extending the area of the castle and adding two entrances. The castle became the official royal residence from 1139, when Portugal became independent from the Kingdom of León, until circa 1200. In 1836, a member of the Sociedade Patriótica Vimaranense (Patriotic Society of Guimarães) defended the demolition of the castle, and suggested the use of its stones to pave the streets of Guimarães, as the fortress had been used as a political prison during the reign of King Miguel. However, this was never accepted. 45 years later, on 19 March 1881, the Diário do Governo (Official Journal) listed the Guimarães Castle as the most unusual historic monument of the whole region of Minho. In 1910, the castle was declared a national monument. In 1937, the General Service for National Buildings and Monuments started its great restoration, which concluded with the inauguration of the castle's present symbolic status on 4 June 1940.

Guimarães Castle is added to the following trips: