Jengish Chokusu (Kyrgyz: Жеңиш чокусу; Russian: Пик победы) is the highest mountain in the Tian Shan mountain system at 7439 m. It lies on the Kyrgyzstan–China border, in the Kakshaal Too, the highest part of the Tien Shan, southeast of lake Issyk Kul. The mountain's official name in Kyrgyz is Jengish Chokusu, which means "Victory Peak"; its Russian name is Pik Pobedy (or Peak Pobeda) meaning the same. In Uighur, it is called Tömür, which is also the official name of the mountain in China. The Chinese name Tuōmù'ěr Fēng is a combination of the Uighur tomur, meaning 'iron' and Chinese feng meaning 'peak'. 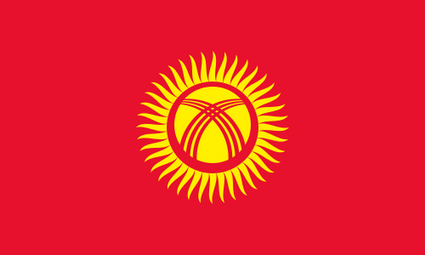