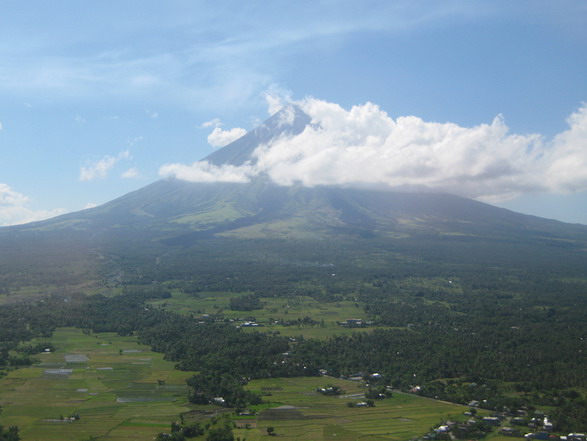 Mount Mayon, also known as Mayon Volcano, is an active volcano in the province of Albay, on the island of Luzon in the Philippines. Renowned as the perfect cone because of its almost symmetric conical shape, Mayon forms the northern boundary of Legazpi City, the largest city in terms of population in the Bicol Region. The mountain was first declared as a national park and a protected landscape on July 20, 1938 in the country. It was reclassified and renamed as Mayon Volcano Natural Park in the year 2000.

The Chocolate Hills is a geological formation in Bohol Province, Philippines. There are at least 1,260 hills but there may be as many as 1,776 hills spread over an area of more than 50 square kilometres. They are covered in green grass that turns brown (like chocolate) during the dry season, hence the name. The Chocolate Hills is a famous tourist attraction of Bohol. They are featured in the provincial flag and seal to symbolize the abundance of natural attractions in the province. 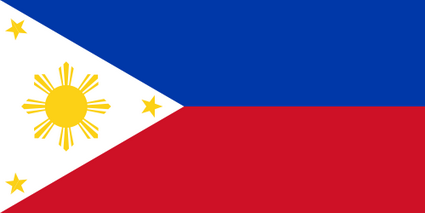 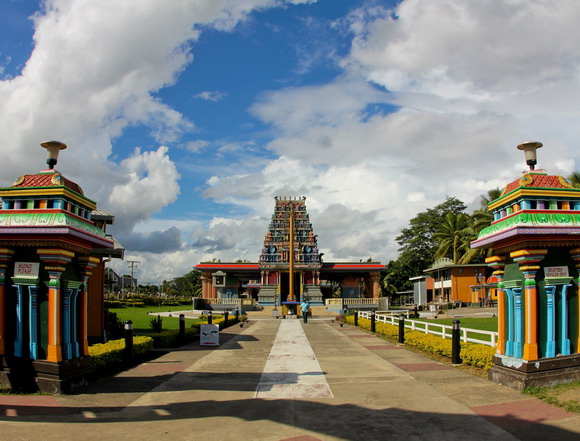