Castelo de Guimarães (English: Guimarães Castle), located in the city of Guimarães, Portugal, was ordered to be built by Dona Mumadona Dias in the 10th century in order to defend its monastery from Muslim and Norman attacks. Count Dom Henrique (to whom the County of Portugal had been granted) chose Guimarães to establish his court. The fortress, then over a century old, needed urgent renovation. 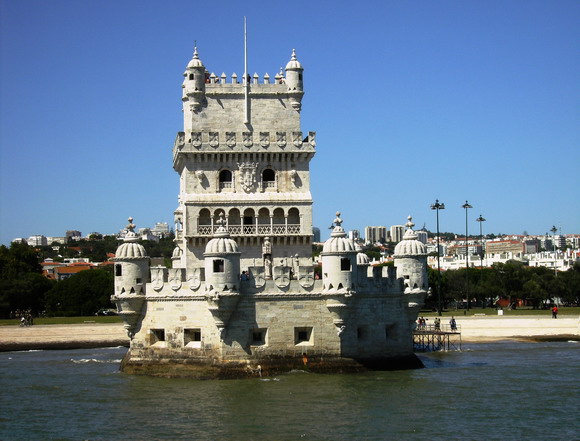 Belém Tower (in Portuguese: Torre de Belém) or the Tower of St. Vincent is a fortified tower located in the civil parish of Santa Maria de Belém in the municipality of Lisbon, Portugal. It is a UNESCO World Heritage Site (along with the nearby Jerónimos Monastery) because of the significant role it played in the Portuguese maritime discoveries of the era of the Age of Discoveries. 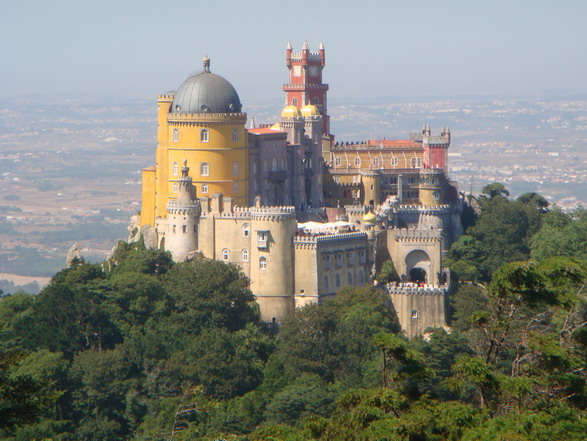 The Pena National Palace (Portuguese: Palácio Nacional da Pena) is a Romanticist palace in São Pedro de Penaferrim, municipality of Sintra, Portugal. The palace stands on the top of a hill above the town of Sintra, and on a clear day it can be easily seen from Lisbon and much of its metropolitan area. It is a national monument and constitutes one of the major expressions of 19th century Romanticism in the world. The palace is a UNESCO World Heritage Site and one of the Seven Wonders of Portugal. It is also used for state occasions by the President of the Portuguese Republic and other government officials. 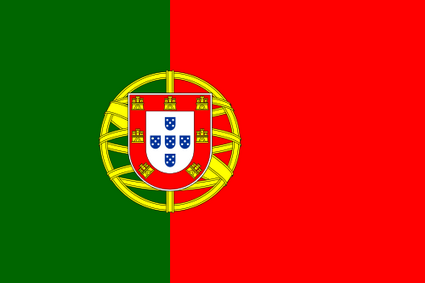 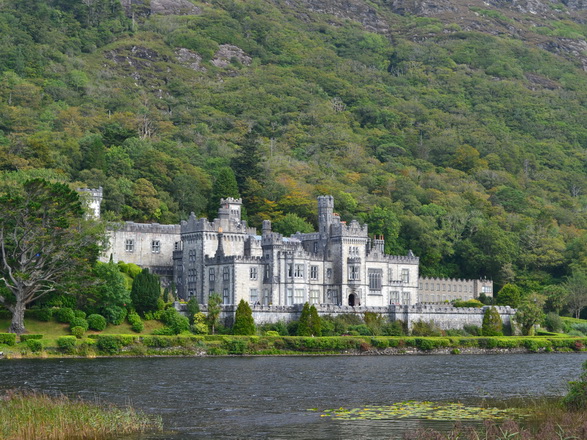 At the beginning when it was a castle, there were 33 bedrooms, 4 bathrooms, 4 sitting rooms, a ballroom, billiard room, library, study, school room, smoking room, gun room and various offices and domestic staff residences for the butler, cook, housekeeper and other servants.