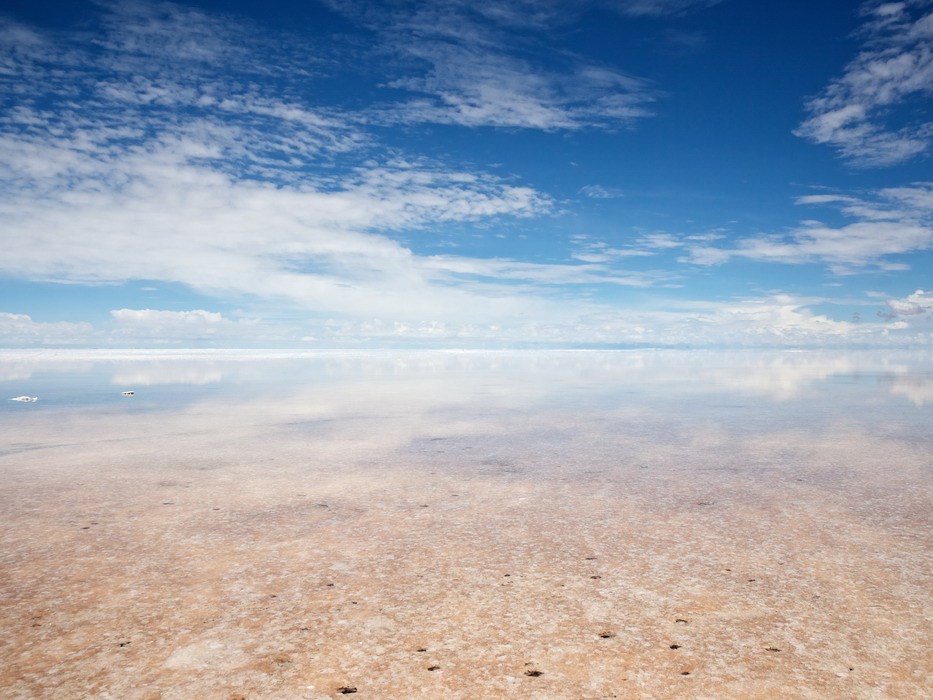 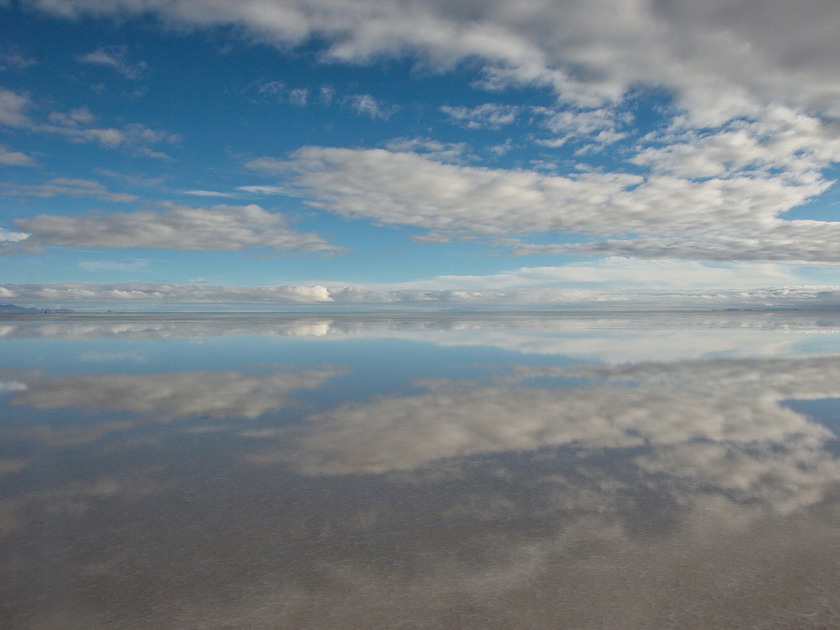 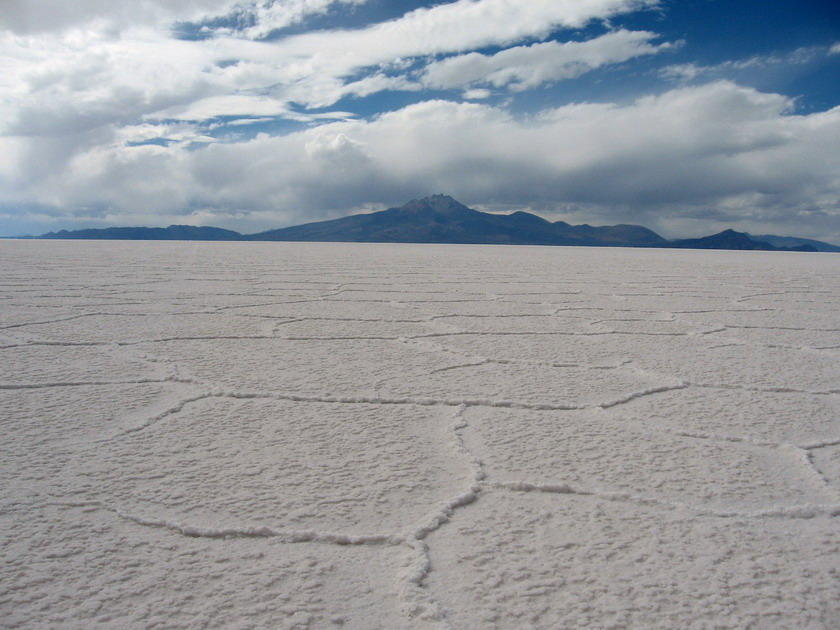 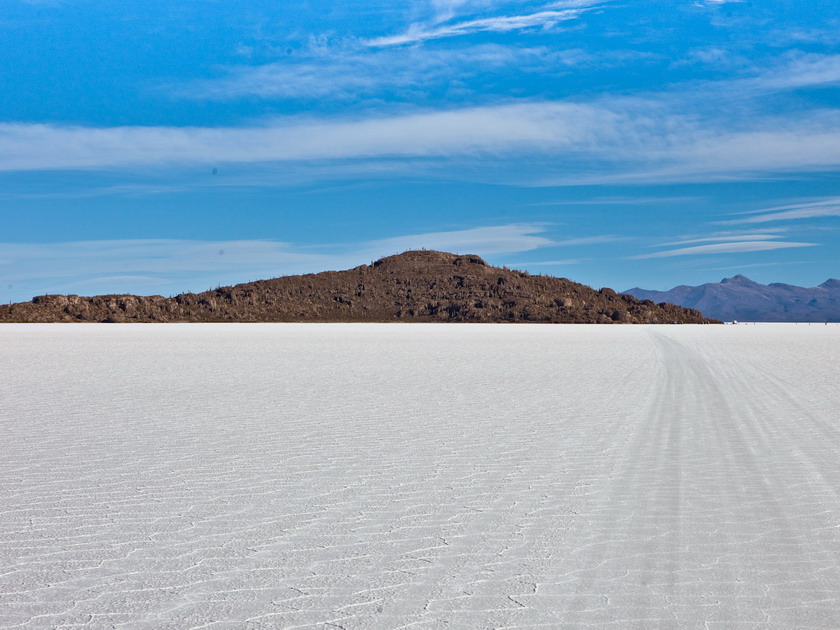 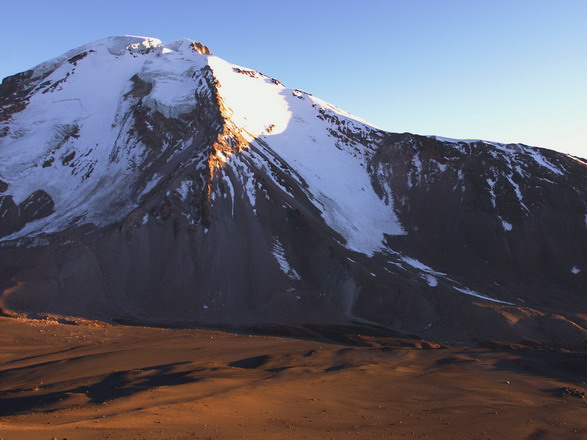 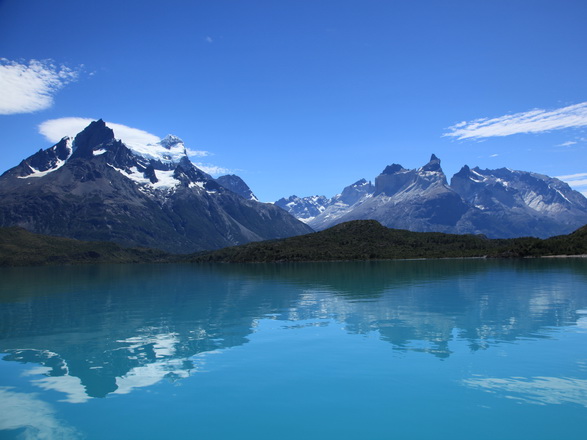 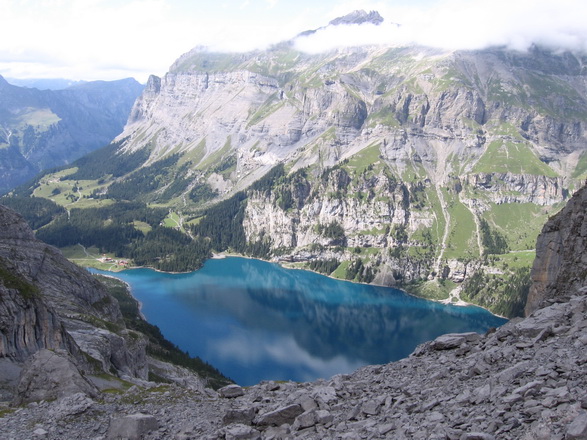 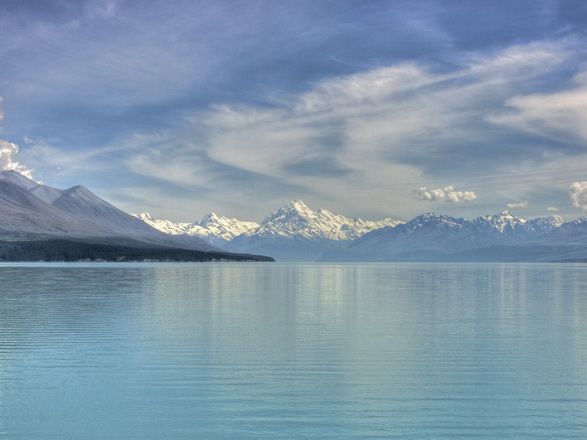 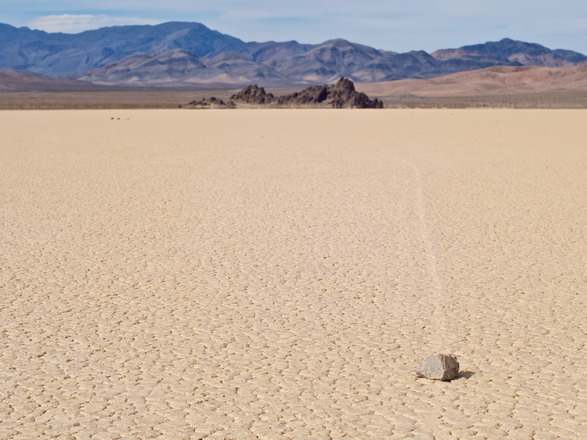 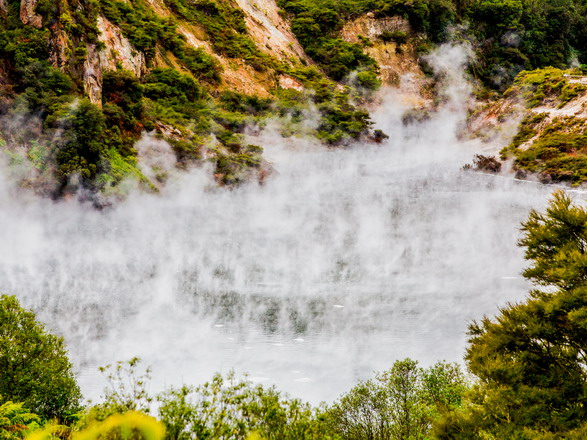 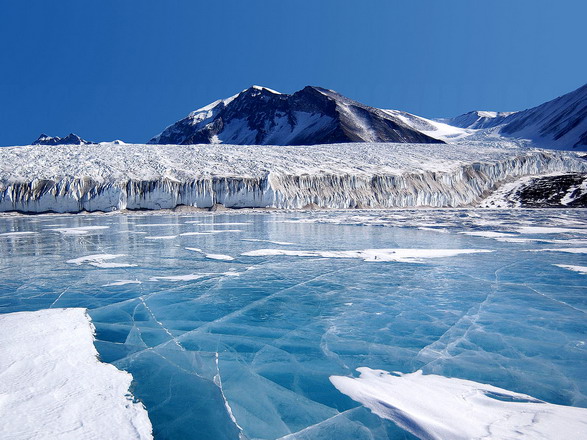 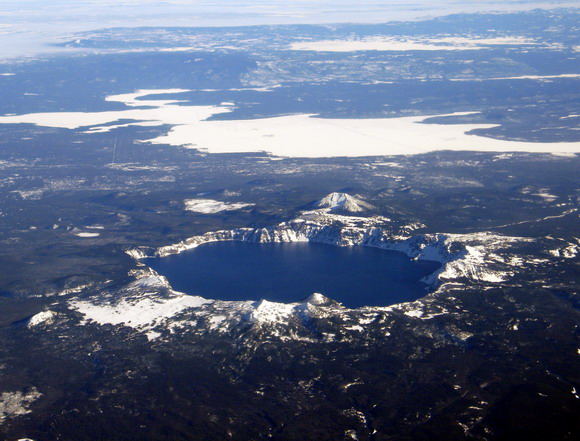 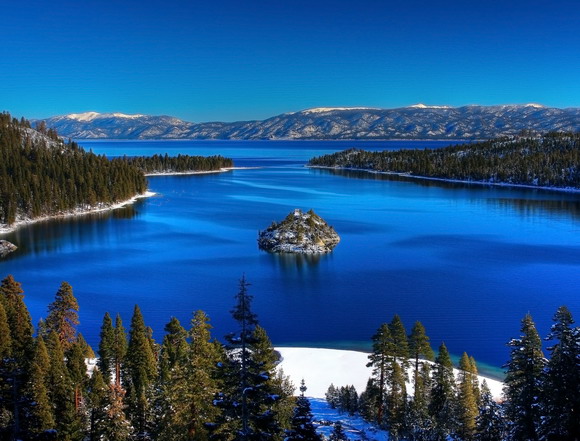 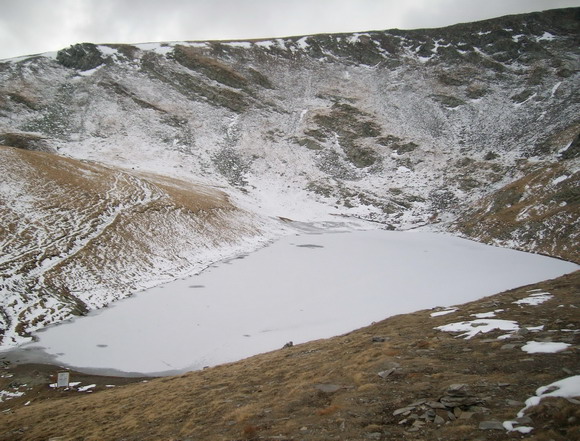 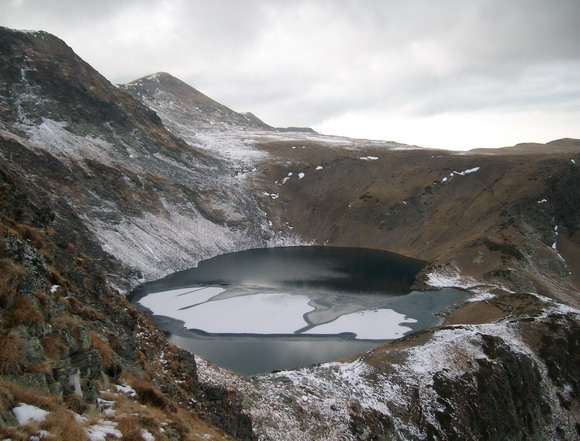 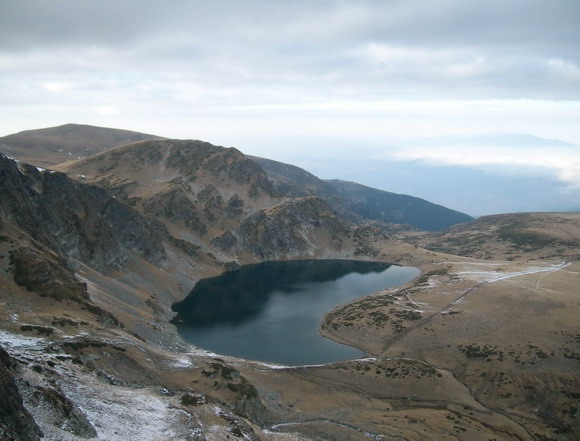 Salar de Uyuni (or Salar de Tunupa) is the world's largest salt flat at 10,582 square kilometers. It is located in the Potosí and Oruro departments in southwest Bolivia, near the crest of the Andes and is at an elevation of 3656 m above mean sea level. The Salar was formed as a result of transformations between several prehistoric lakes. It is covered by a few meters of salt crust, which has an extraordinary flatness with the average altitude variations within one meter over the entire area of the Salar.

The crust serves as a source of salt and covers a pool of brine, which is exceptionally rich in lithium. It contains 50 to 70% of the world's lithium reserves, which is in the process of being extracted. The large area, clear skies, and the exceptional flatness of the surface make the Salar an ideal object for calibrating the altimeters of Earth observation satellites.
The Salar serves as the major transport route across the Bolivian Altiplano and is a major breeding ground for several species of pink flamingos. Salar de Uyuni is part of the Altiplano of Bolivia in South America. The Altiplano is a high plateau, which was formed during uplift of the Andes mountains. The plateau includes fresh and saltwater lakes as well as salt flats and is surrounded by mountains with no drainage outlets.
Lacustrine mud that is interbedded with salt and saturated with brine underlies the surface of Salar de Uyuni. The brine is a saturated solution of sodium chloride, lithium chloride and magnesium chloride in water. It is covered with a solid salt crust varying in thickness between tens of centimeters and a few meters. The center of the Salar contains a few "islands", the remains of the tops of ancient volcanoes submerged during the era of Lake Minchin. They include unusual and fragile coral-like structures and deposits that often consist of fossils and algae.
The area has a relatively stable average temperature with a peak at 21 °C (70 °F) in November to January and a low of 13 °C (55 °F) in June. The nights are cold all through the year, with temperatures between −9 and 5 °C (16 and 41 °F). The relative humidity is rather low and constant throughout the year at 30 to 45%. The rainfall is also low at 1 to 3 millimeters (0.039 to 0.118 in) per month between April and November, but it may increase up to 70 millimeters (2.8 in) in January. However, except for January, even in the rainy season the number of rainy days is fewer than 5 per month.
The Salar contains large amounts of sodium, potassium, lithium and magnesium as well as borax. Of those, lithium is arguably most important as it is a vital component of many electric batteries. With estimated 9,000,000 tonnes (8,900,000 long tons; 9,900,000 short tons), Bolivia holds about 43% of the world's lithium reserves; most of those are located in the Salar de Uyuni.
Salar is salt flat in Spanish. Uyuni originates from the Aymara language and means a pen (enclosure); Uyuni is also the name of a town that serves as a gateway for tourists visiting the Salar. Thus Salar de Uyuni can be loosely translated as a salt flat with enclosures, the latter possibly referring to the "islands" of the Salar; or as "salt flat at Uyuni (the town named 'pen for animals')".

Salar de Uyuni is added to the following trips: