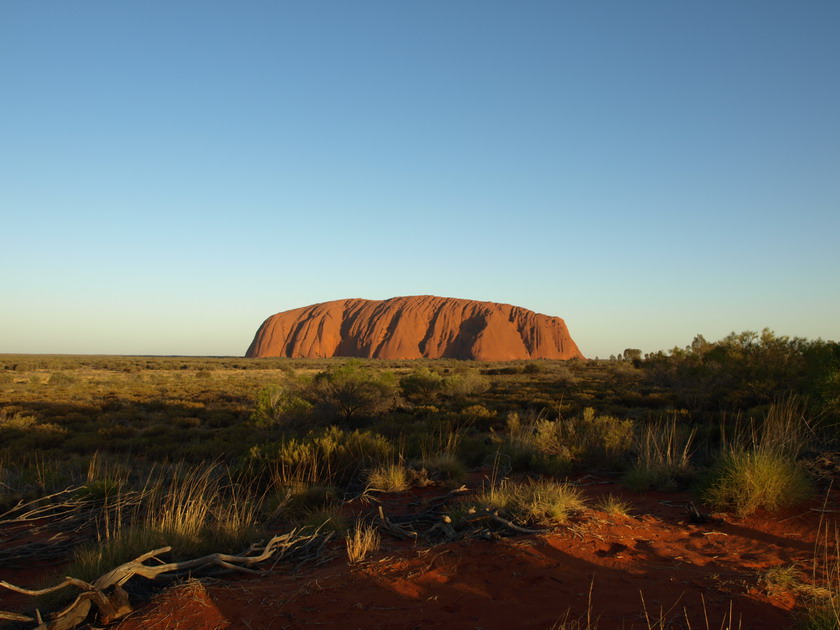 The area around the formation is home to a plethora of springs, waterholes, rock caves and ancient paintings. Uluru is listed as a World Heritage Site. The local Pitjantjatjara people call the landmark Uluru and this word has no further particular meaning in the Pitjantjatjara language. On 19 July 1873, the surveyor William Gosse sighted the landmark and named it Ayers Rock in honour of the then Chief Secretary of South Australia, Sir Henry Ayers. Since then, both names have been used. Uluru is one of the most recognisable natural landmarks in Australia. The sandstone formation stands 348 meters high, with most of its bulk lying underground, and has a total circumference of 9.4 km.

Uluru / Ayers Rock is added to the following trips: