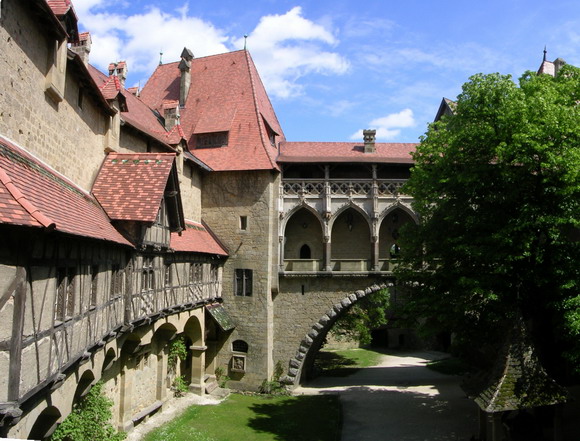 The Belvedere is a historic building complex in Vienna, Austria, consisting of two Baroque palaces (the Upper and Lower Belvedere), the Orangery, and the Palace Stables. The buildings are set in a Baroque park landscape in the 3rd district of the city, south-east of its centre. It houses the Belvedere museum. The grounds are set on a gentle gradient and include decorative tiered fountains and cascades, Baroque sculptures, and majestic wrought iron gates. The Baroque palace complex was built as a summer residence for Prince Eugene of Savoy.

Schönbrunn Palace (Schloss Schönbrunn) is a former imperial 1,441-room Rococo summer residence in modern Vienna, Austria. One of the most important cultural monuments in the country, since the 1960s. it has been one of the major tourist attractions in Vienna. The palace and gardens illustrate the tastes, interests, and aspirations of successive Habsburg monarchs. The name Schönbrunn (meaning "beautiful spring"), has its roots in an artesian well from which water was consumed by the court. 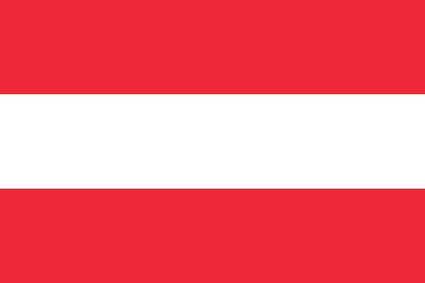 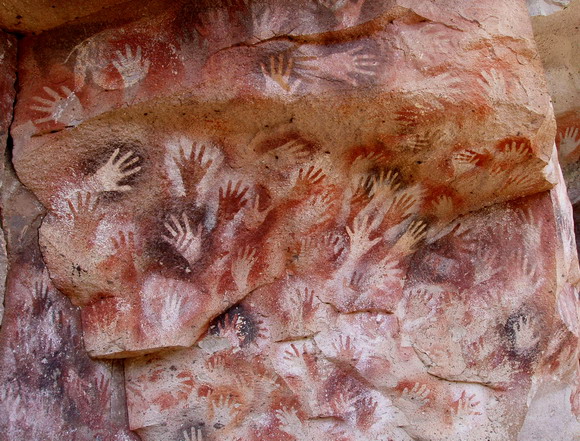