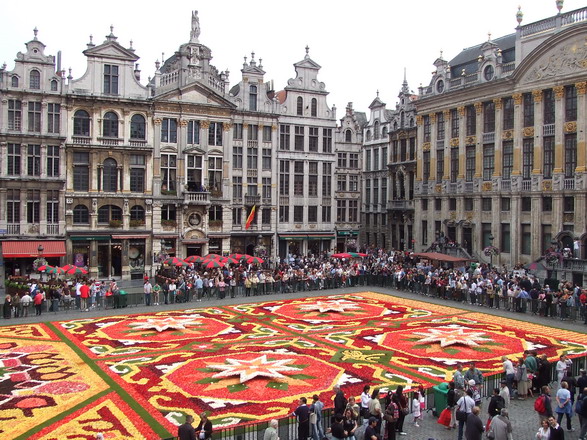 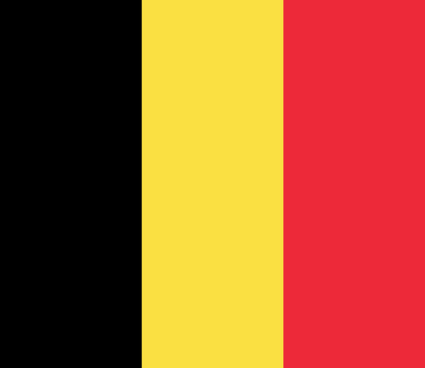 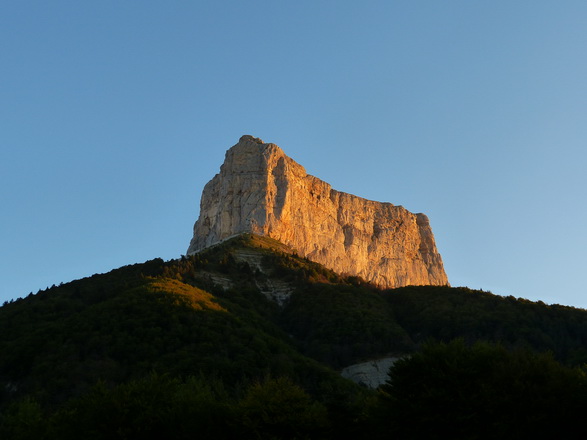 Mont Aiguille is notable for its first climb in 1492, which was said to mark the "birth of mountaineering".